A week or so ago, David from Room Escape Artist asked me for tips on doing Escape Rooms with kids.

As of this writing, my two children are 10 and 13. I have done almost ten rooms with them and they both love it. I also have done puzzle hunts with my kids for their birthdays, Easter and Christmas. 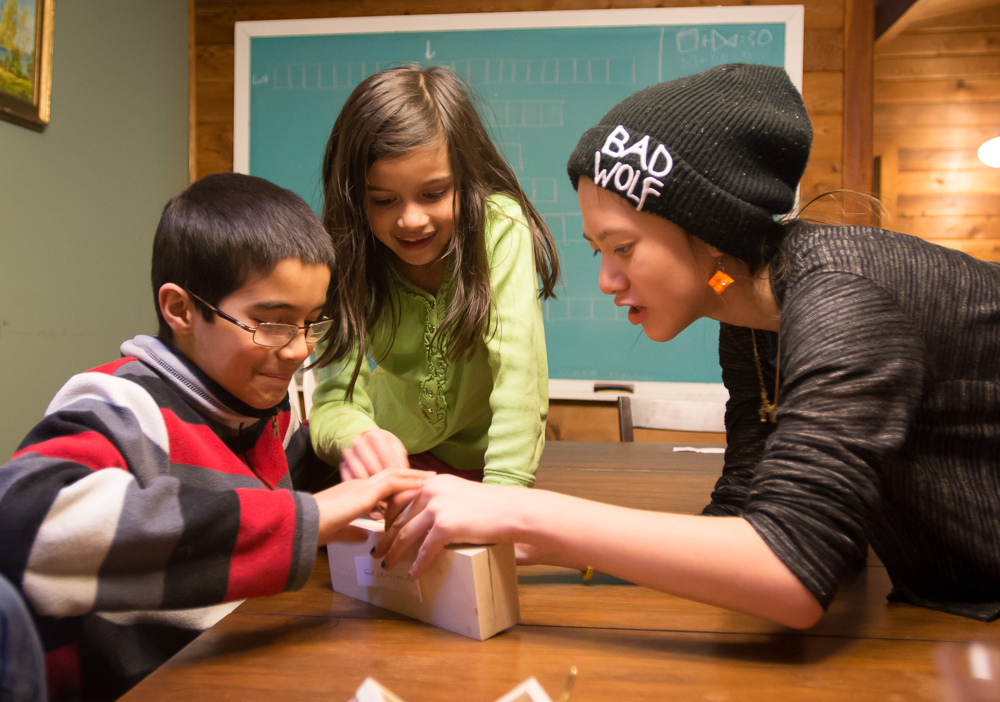 Took me three hours to create this. I don’t know why I just don’t hide eggs like everyone else.

Now, I haven’t sent them off to do their own birthday party at an Escape Room. To me, that sounds like throwing cats into a shower and then locking the bathroom door. However, some kids have had a great time with it!

Fortunately, I have a small idea of what my kids like in an escape room. If you know the kids, great! But remember, kids are different and finicky. Some may be too young. Some may not like taking orders. Some may hold on to clues because they don’t like sharing. (If YOU have issues with this, maybe you shouldn’t do a room with children.)

What do I do when I take my kids along so we all don’t kill each other?

Now, to be fair, you also want to make it fun for you, so don’t make it ALL about the kids. Solve some puzzles on your own. After a while, you will find a healthy balance that is a good experience for all! 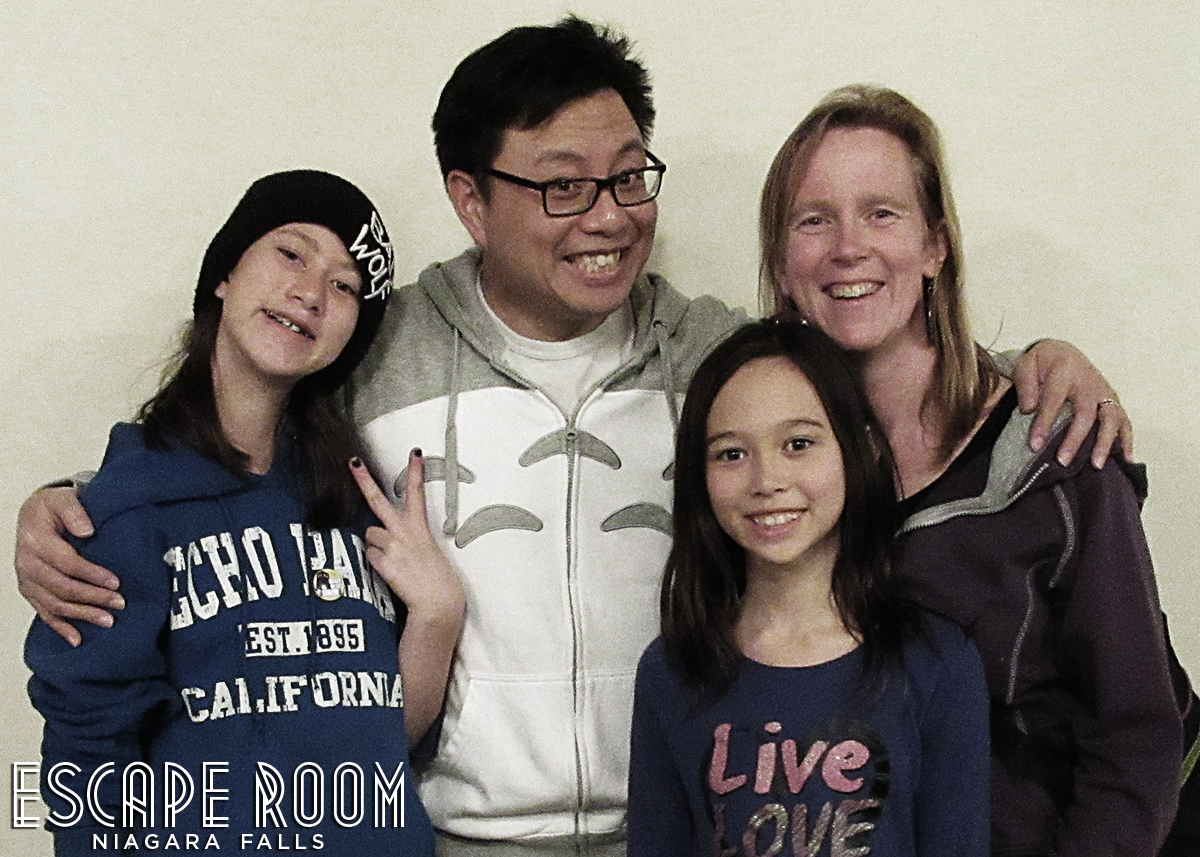 Unlike the other places I’ve brought them, these aren’t fake smiles!